Good ventilation of livestock sheds is acknowledged to be beneficial for animal comfort. After installing an automatic fan system, Welsh dairy producer Bryn Roberts is gaining not just better cow comfort and hence production, but also a reduction in mastitis incidence and an improved environment for cows and humans, throughout the year.

Four years ago, Denbighshire farmer Bryn Roberts made the decision to change his system at Pontruffydd Farm: he invested in four Lely automatic milking machines and is now keeping cows indoors all year round. 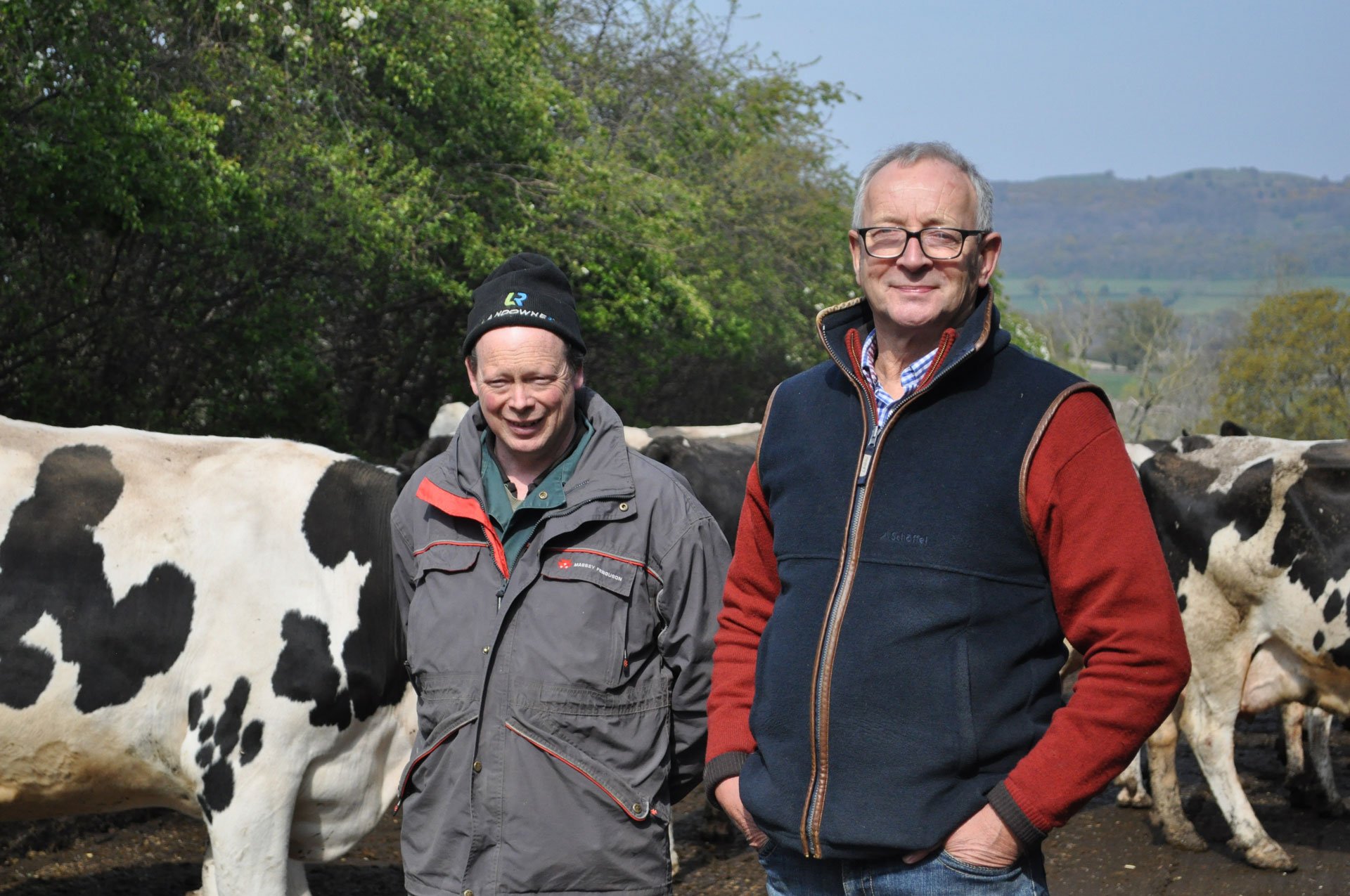 Bryn explains: “It was taking cows over an hour to walk to the parlour from the furthest grazing field.

The shed the cows and robots are housed in was originally two sheds and has been re-roofed to create one larger wider shed which is 122ft (37m) long and 92ft (28m) wide.

In moving over to using the robotic milking machines, cows not suitable for the automatic system were sold. So to begin with the shed was understocked. But as numbers grew, problems with mastitis started to be seen in the warmer months.

The farm’s vet is Dyfrig Williams of Wern Vets in Ruthin. He explains: “In the summer months, we were seeing too much environmental mastitis – specifically, higher numbers of clinical E.coli mastitis.

“When you looked in the shed, you could see a lot of cows were standing rather than lying, which is a sign they are too hot. The bedding was also wetter than it should have been, and of course, this meant cows were getting dirtier.

“These cows may not have been clinically heat-stressed, but they were showing signs of sub-clinical heat-stress, and this would have been another factor contributing to mastitis cases.

“Cows are fed the TMR ration outside, and inside the shed they are quite tightly stocked. So sometimes you could see them panting when it was hot. When cows are too hot, they also stop cudding, feed intakes fall, and milk yields drop.

“The width of the shed means it’s hard to get fresh air into the centre. This all pointed to poor ventilation being the issue.”

The natural stack effect is for air to be drawn in from the sides of the buildings (inlets) and then hot stale air moves up and out of the shed through chimneys or flues.

Mr Williams researched the ventilation required for the shed and concluded that both inlet and outlet ventilation needed to be increased.

Mr Roberts then adjusted the roof of the shed by opening up the ridge. Unfortunately, the internal design of the shed meant rain then fell directly onto the cubicles. So the open ridge was topped with a raised roof.

Mr Williams explains: “This helped a bit, but it was not enough. Increasing the size of the air inlet was also needed.” But Mr Roberts was wary as to how much of the space boarding on the side walls could come down without being disadvantageous to cows over the winter through creating a draughty shed and/or allowing driving rain to come in.

Impact of heat and humidity

In 2016, Mr Williams acquired some dataloggers from independent veterinary consultant Dr Tom Chamberlain. These would record the temperature and humidity, enabling the THI – Temperature Humidity Index to be calculated and the extent of the situation assessed. One was placed outside to record ambient conditions, two were in the main shed and one was placed in the fresh calver shed.

The dataloggers were installed on 7th July and took measurements every 20 minutes, 24 hours a day, until 24th October when they were taken out.

Dr Chamberlain explains: “From studies carried out in Belgium, we could calculate the impact of the THI on milk production. For the 110 day period that the dataloggers were in situ, the temperature and humidity in the shed would have caused a drop in yield per cow of 63 litres. For a 3-week period around mid-July, when it was hot, milk loss reached 3.5 litres/cow/day.”

He adds: “Our cows suffer heat stress sooner than we might think, and high yielding cows like Bryn’s are even more at risk.  Never mind the weather, cows have a lot of heat to get rid of, producing over 1KW – the equivalent to the bar of an electric fire.”

Mr Williams says: “Opening up the roof ridge wasn’t enough during the summer months. Bryn needed to install some fans in that shed.”

SAS’s Dave Turner visited Pontruffydd Farm early in 2018 and surveyed the site. Measurements were taken of shed width, eave heights, central roof height, the layout of the shed and its cubicles and passageways, and the number of cows usually present in the building. Photographs were also taken to provide as much information as possible.

This was all sent back to CMP in Italy where engineers calculated the most suitable size of fan and their positionings in the shed. Mr Roberts was given a choice of three systems varying in degree of automation and running cost.

He opted for the most automated system using Zefiro fans, designed to have low running costs: the shed was divided into 2 zones with 3 fans installed in each. A sensor was installed in each zone to feed back information to a control unit which would switch fans on and off automatically and adjust their speed according to the THI.

The system was installed in July last year.

One year on, Mr Roberts is appreciating a range of benefits from having a well-ventilated shed. He says: “The beds are a lot drier, and although we still get some environmental mastitis, our tube use has come down, and our cell count has fallen. The fans are also surprisingly quiet.”

The decrease in shed temperature is also noticeable: “You sometimes feel you need a coat when they’re going fast!” says Mr Roberts. “Through the winter, it’s surprising how often fans are moving.”

Mr Williams admits to having been sceptical of the fan design to start with. “I was used to seeing vertical-standing fans which blow air across a shed. But Bryn’s horizontal fans really do shift a lot of air. After a few days, the ammonia smell disappeared, cows are now cleaner and stand less, and beds are drier.

“Farmers should always look at improving the natural ventilation first – after all, it’s free! But then if there’s still a problem, they should look at investing in a fan system and install one that’s automated. That way no one has to remember to switch them on or off, and fans only come on when conditions require – which is sometimes when you don’t expect it.”

This article first appeared in British Dairying in July 2019. 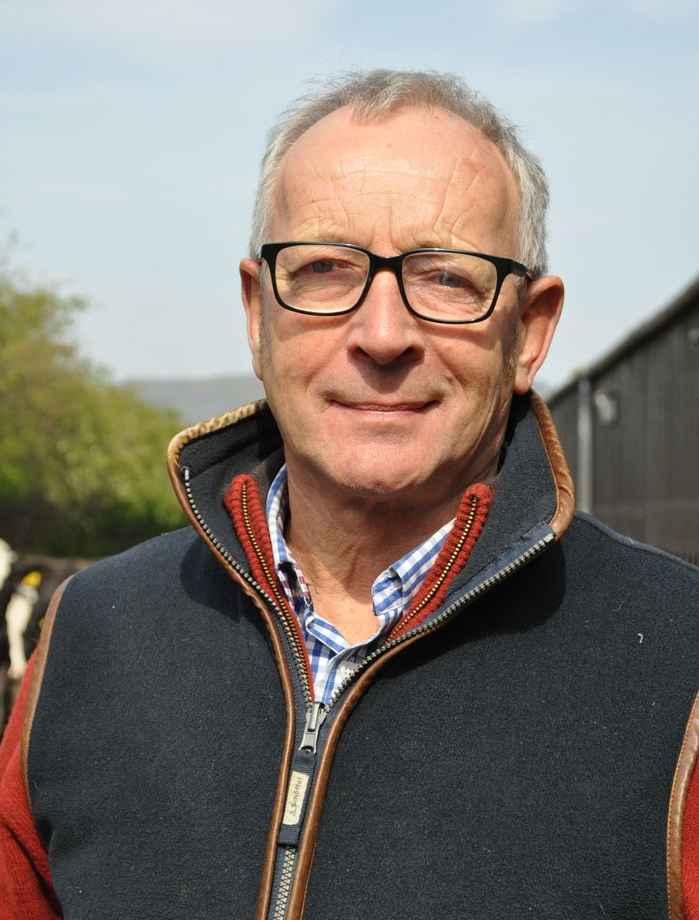 Dave Turner of SAS: “Installing a ventilation system has totally transformed the shed.” 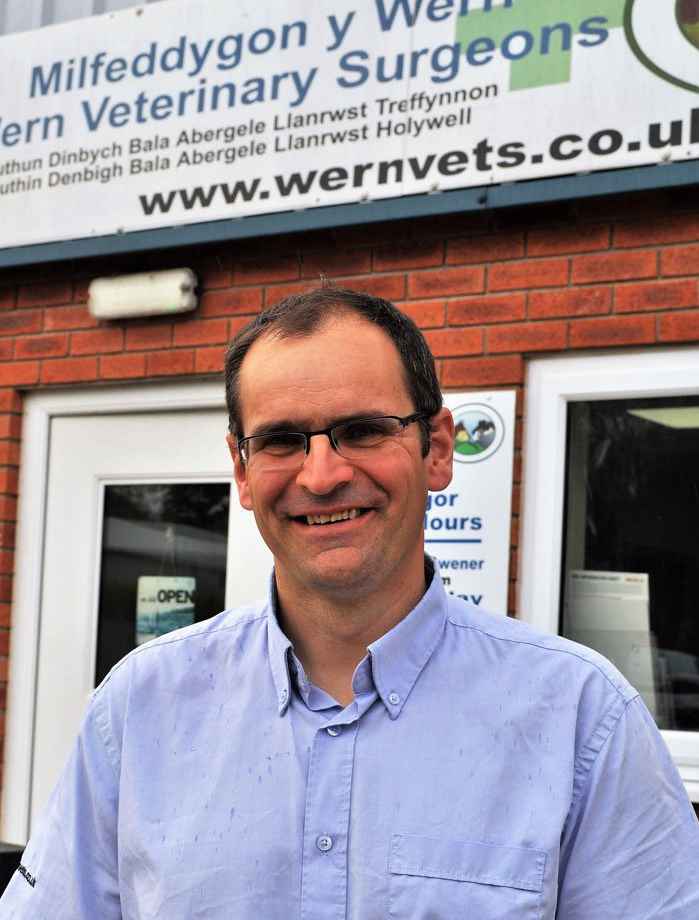 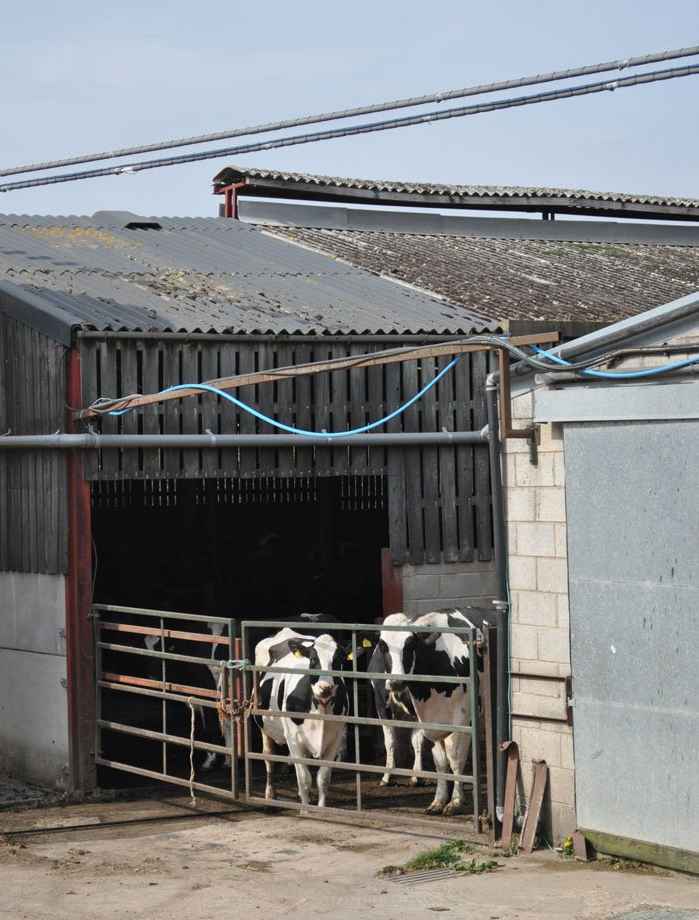 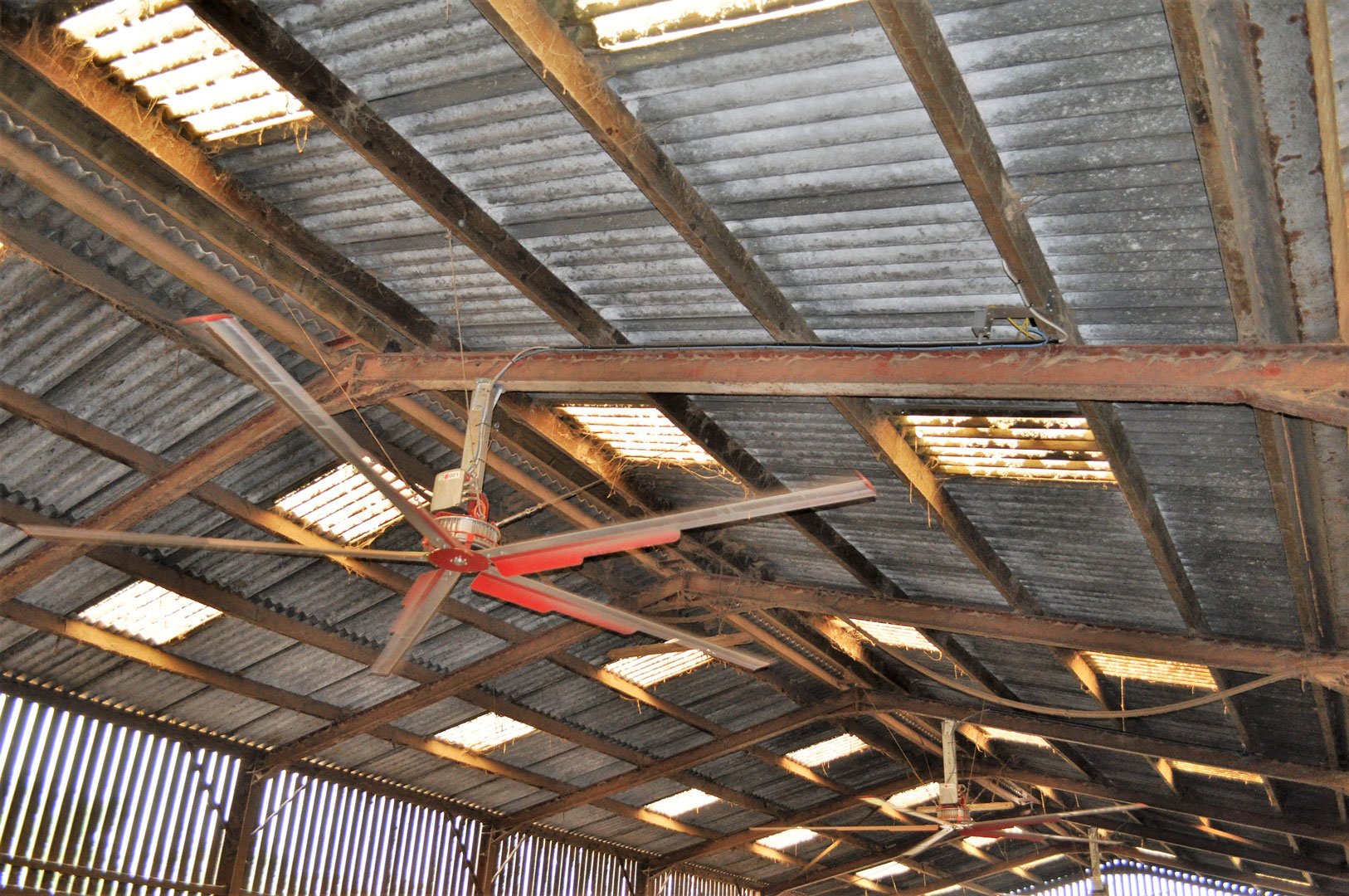 Speak to an expert

24/7 phone line:
Out of hours phone calls are diverted to a person on call.

Complete the form below:

Our experts are available to contact via our live chat portal.

If we are offline please send us a message and we’ll get back in touch.

If you prefer to send an email, then contact us using the address below: